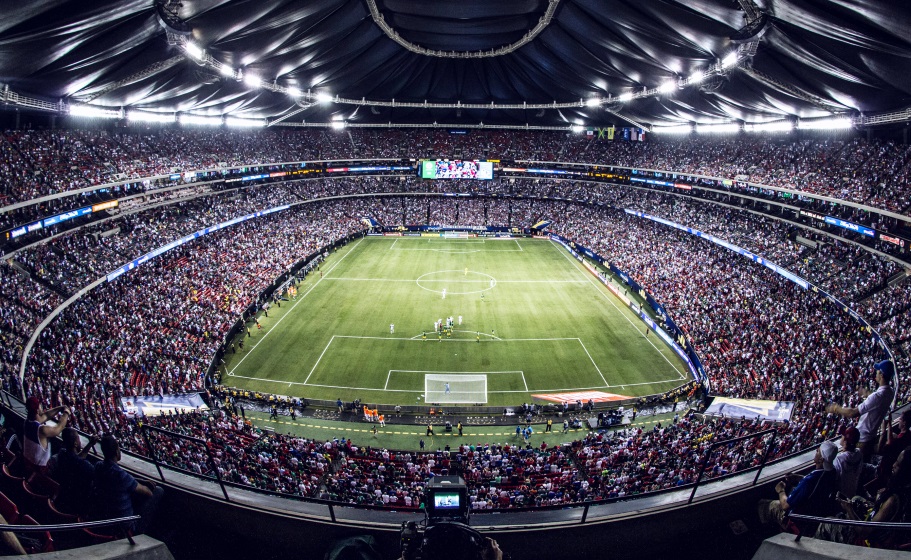 Did any of you guys watch that Alabama Georgia National Championship Football Game the other night? What a thriller – or so I’ve heard. I didn’t actually watch the game. At most, you could say that I was periodically tracking the score throughout the night. In fact, even just tracking the score on my phone became pretty exciting, especially as Alabama began mounting their comeback, culminating in an overtime walk-off TD pass to end the game. And especially since the starting QB Jalen Hurts was benched after leading the offense to zero points in the first half of the game.

Now this article isn’t really to explain why sports are awesome, which they can be on a general level. But I am here to tell you that, individually speaking, watching sports is a waste of time, especially given the roller coaster of emotions that it can take you through.

First off – time is invaluable. We only have so much of it in this world, and it can be cut short at any minute. Why waste it on something that you not only have no real stake in, but also can’t even control on your own? So what if your favorite team is playing in the World Series or the Super Bowl or whatever the case may be? Whether they win or lose, your life will move on, without any significant change to your behavior or your future. Now I know that some of you will immediately point to the super fans who start doing crazy stuff like getting tattoos when their team wins (or loses) and use that as an argument to say that behavior can in fact change significantly based on how your favorite team performs. However, the reality is that most people don’t behave this way – it is only people who are truly “super fans” that act on impulse. And secondly, acting on impulse is still something that you can avoid by simply training yourself not to be so hardcore about your favorite teams.

And while I admit that sports are a social mechanism that brings people together, you don’t have to waste three hours or more watching the game (not to mention the endless commercials which is a problem in its own right). That is what the game highlights are for. Or the game summary / recap. That is really all you need to know to have meaningful conversations with your friends and coworkers the next day. The only real reason to watch the game live and in full, is to experience the thrill of the game. But that also is not great for your personal health and wellbeing, as we will discuss next.

You see, sporting events (at least the competitive ones) are a form of entertainment. They are meant to bring you up and pull you down with every lead change. That’s how they keep you drawn in and keep you engaged (where they then subsequently overload you with commercials). The problem with all this is that the highs and lows of a sporting event really are not good for your emotional well-being. In my opinion, when your favorite teams scores, you feel great, but when the opponent scores in the same situation, you feel at least twice as bad. Extrapolate all these feelings to a full game and realistically, you are not just emotionally drained in general, but drained with more negative energies rather than positive ones. That’s not even getting into all the emotional distraught that you feel all at once when the game is finally over, and your team has lost.  Even with a win being approximately as likely as a loss, over time you spend more energy sulking rather than celebrating, since while a win will feel so elating and uplifting to you, a loss will bring you down twice as much. In other words, your net “happiness rating” will be negative, which doesn’t nothing positive for your emotional health and wellbeing.

The other thing that really was just the last straw was the huge increase in advertisements during sporting events. While I understand that most sporting leagues are a business and that commercials generate revenue for these businesses, it has simply gotten way too much over the years. As soon as I realized that games were having literal TV timeouts – basically timeouts that stop the game just so that people watching at home must sit through commercials – I knew that the focus of the game had changed permanently. And not for fans, but for the rich and powerful running the show. Simply on principle, I don’t watch games so that I am not supporting such aggressive use of advertisements.

So when should you realistically invest yourself fully in a sports game? There are a few occasions. First, if you have friends or family playing in the game, then that is a clear given that you should watch them play, especially on the biggest stages. The emotional benefit to watching your loved ones compete and (hopefully) succeed will always outweigh the sadness of their team (and therefore your team) losing, which again isn’t even guaranteed to begin with. Second is if you have absolutely no rooting interest in either team and are purely watching a good, exciting game, without caring whatsoever which team won. These types of games are typically prime time matches that occur in the evenings on various days (depending on the sport). Just note that if you do decide to watch one of these games, be ready for plenty of commercial breaks.

But other than those two scenarios? Don’t watch sports. Regardless of who wins and who loses, the game will waste your time and drain you emotionally. And you can put all that time and energy to so much better use. I encourage you to at the very least limit your exposure to sports. For me, I’ll admit to watching the Super Bowl every year, although it is simply because actual live game itself is a social event where I get to hang out with friends and family to watch the game. But I absolutely do not bother watching any other sporting events. And I suggest you do the same.

Watch the highlights and read the recaps so you can still discuss the games later and remain socially relevant. But spend all that extra time and energy on bigger and better things in your life.