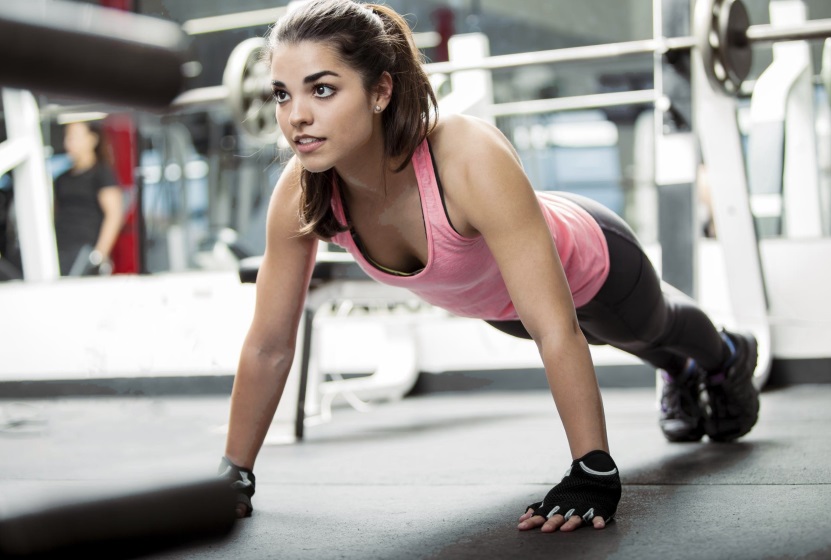 Maintaining new habits is not always easy, but I firmly believe that there is are clear ways to effectively accomplish these sorts of challenges. And I like to view these challenges as “habit decisions”.

A habit decision is my made-up term for a sentence you write that describes a change in behavior that you intend on applying to yourself. If we were computers, this would be the script you ran on yourself to change yourself in some real way. It is very important that the habit decision that is made not only is a concrete actionable item, but one that you are consciously deciding to do for yourself.

It’s really important that you frame your decisions in words that are succinct and easy to understand. You’re attempting to introduce a new idea into your subconscious, and the less ambiguous and complex it is, the more likely it is to be accepted. Writing out your habit decision statement explicitly is a great way to give yourself a preview of how your brain is going to react to it later on. By merely saying the words out loud, you can actually hear how your subconscious reacts immediately (and that will be an important factor in how things play out with this decision).

Once you’ve got your habit decision locked in, then it’s time to get to work. The following are my best pointers when it comes to keeping your new habit.

Writing your habit decision statement up is a big step towards making it real. Saying it out loud is part of this too. But keep going until it actually feels real to you. Tell someone about it, blog about it, tweet it, buy it a domain name, throw it a party, turn it into a t-shirt, get a tattoo. Everyone has different trick for making something feel real, feel like a part of you. Find that different trick for yourself. Again, make note of how your subconscious Lizard Brain reacts to this “making it real” strategy. It’s important to get to a point where you and your Lizard Brain are both on board with this… think of yourself as the sales person and your Lizard Brain as the customer. Compromise is okay. Make it an offer it can’t refuse. Then, it’s real.

Don’t rely on your brain to remember.

People always overestimate their own excitement at the beginning of a new habit. They think that they’ll just remember to do something every day, because at the beginning it’s exciting. Excitement is a terrible long-term motivator. Go back to basics and give yourself an impossible to avoid reminder system. For example, set an alarm every day when you need to take action on your newfound habit. Or set your phone lock screen to something that constantly reminds you of what you need to do. Simple reminders really do make a big difference.

Nobody wants to get sick, but imagine if our bodies were never prepared for when we actually did come down with something. We’d be dead in a matter of days after being born, right? Which is the same fate that your habits will have unless you have a plan for down days. Come up with cheat days, or something that you think you can do even when you have no time or energy to do it. Give yourself permission to do less, or nothing at all, ahead of time so you won’t feel so crummy when it does inevitably happen.

Focus on the enjoyable aspects of the habit.

When you’re doing your habit, focus your attention on the pleasurable aspects of what you’re doing as you do them. Feel the spike of energy and bigness of your lungs after doing push-ups. Enjoy the slowness of time when you meditate. Notice the texture of words as you write. Feel the emotional, physical, mental, social, and spiritual resistance building up simply as a side effect of practicing a habit consciously. Don’t exaggerate it too much but do make an effort to associate the habit with genuine enjoyment.

Restarting doesn’t need to be a big deal. In fact, many habits become more likely to succeed after each lapse. Count your lapses, and celebrate them. Each lapse gets you a better long-term success story. Imagine being the person who can say, “I tried to quit smoking 150 times, and lapsed 149 times.” Make lapses fun and track them with hash marks on an imaginary jail cell somewhere.

You can’t really fail, because you get to create the rules. If you’re particularly hard on yourself, try not even using the word “failure”. Think of it all more like a boss. You hire habit decisions, and are the manager in charge of trying to make sure they thrive in the workplace of your brain and life. Sometimes, even the best intended habit decisions turn out to be a bad fit. It’s not the habit’s fault, or the brain’s fault. It’s a matter of cultural and self-identity fit. If a habit decision really cannot be accomplished in the long-run, you will know and can re-calibrate your expectations accordingly, even if that just means moving on to a new habit altogether.

The last myth of habits is that they are forever. We live in a universe that has only one constant: that everything changes. Any attempts to fix something permanently to your brain, or your life, or the world will ultimately lead to frustration. Instead of trying to make something permanent, just try to integrate it into the moving flow of your life. Let it weave back and forth in prominence and bob up and down as is fit. A new behavior or habit isn’t successful when you stop thinking about it. It’s successful when it fits perfectly into your sense of self. It becomes a part of you and becomes indistinguishable from the person that you are.

In the end, this is not about simply changing your behaviors, or controlling your life, or becoming automatic. None of that is even possible, much less desirable. It’s really about lifting your whole identity into a more functional whole, one that fights against itself less, and one that moves, thinks, and expresses in tune with your true self. And it takes practice.

Start any time you are ready.