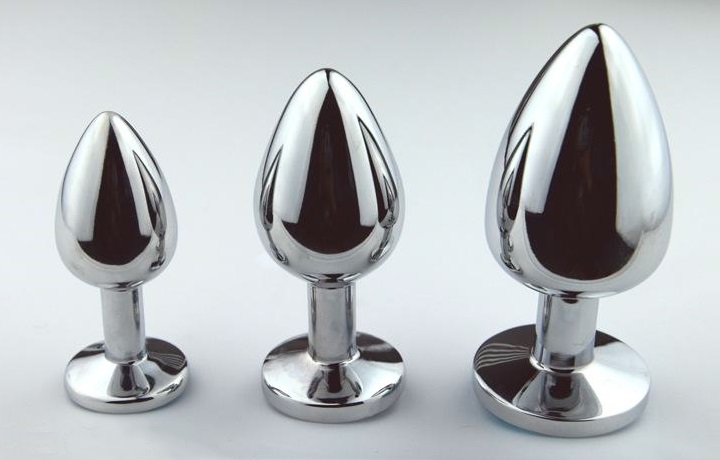 NOTE: This article describes sexual activity in relatively explicit detail, explicitly mentioning the use butt plugs and other sex toys. While not explicitly NSFW, I highly advise against reading this article at work. Having said that, it’s a really great read so be sure to check it out, if not now, then later when you get home. And for those of you that desire further reading, Blissful Cherry has great guides not only on butt plugs, but on all sorts of other sex toys as well. Definitely worth checking their website out.

However, things did not last with this guy, and we ended up breaking up just a few months later. But by that point, I was obsessed with anal sex and wanted to get more and more of it. While I was actively on the hunt for guys that could fulfill this need, I quickly realized that I was not comfortable with just any guy penetrating my butthole. I realized that I would only let someone penetrate me anally (not to mention vaginally) if I was in a committed relationship with them or really trusted them enough to hook up with them. So I was in a dilemma, wanting someone to “fill” me up once more, but without anyone I was actually willing to do it with.

And perhaps the best thing about butt plugs is that I have the freedom to choose a butt plug that gives me the most pleasure. Unless you have more than one sexual partner (which I don’t recommend), you only have one shape that gets inserted into your butthole every time. However, with butt plugs, if I get bored of a certain size and shape, I can easily just purchase a new one that will give me the pleasure that I want. If I had to choose between only having real anal sex versus only using butt plugs for the rest of my life, I would hands down choose the butt plugs every time.

Another possible way that you can use butt plugs is to incorporate them into your sex life. While I’ve personally haven’t tried that in my own sex life, Blissful Cherry’s butt plug guide does bring up some great tips on how to have sexual intercourse vaginally while simultaneously having a butt plug up your ass. This apparently simulates a double penetration and in all honestly looks absolutely amazing. I definitely need to try that sooner rather than later.

All in all, even though I have a loving husband and our sex life is nothing to sneeze at on its own, I am so lucky and happy to have found out about butt plugs as early as I did. They provide me with an amazing pleasure sensation that is so different from vaginal penetration, and is available for me whenever I have the urge, at a moment’s notice if need be. Even if you’ve never had anal sex before, I highly recommend looking into how butt plugs can change your sex life in the same way that they have changed mine.